School holidays, What to do

The Story of Laperouse Tour: French Connections at La Perouse 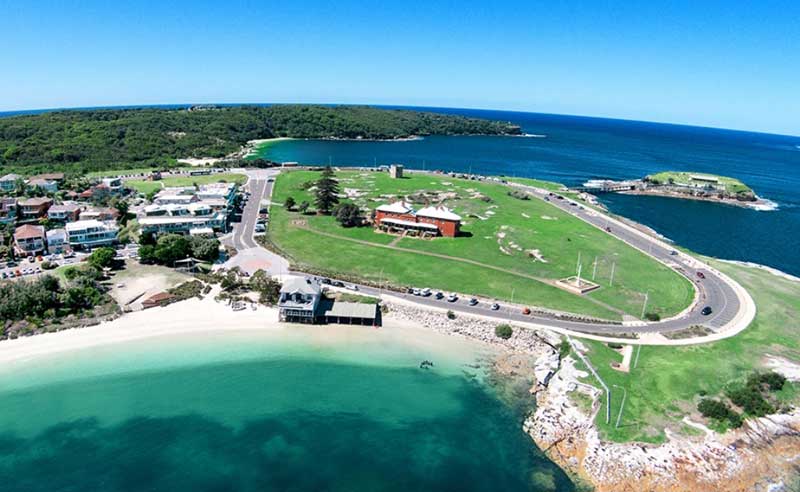 Ever wondered where the suburb of La Perouse got its European name from?

Join the Friends of Laperouse Museum as they explore the voyage of Lapérouse, his story, achievements – and his mysterious disappearance.

Wonder no longer – join the Friends of Laperouse Museum as they lead a tour through the Museum and share the history of the famed French explorer Lapérouse and his ill-fated French expedition that landed here in 1788.

François de Galaup, Comte de Lapérouse and his two ships reached Kamay Botany Bay a mere six days after the First Fleet in January 1788, and rested at on the north side of the Bay for six weeks after a long global voyage. Unlike the British, however, the French were not here to colonise Aboriginal land. They were mainly an expedition of the Enlightenment, sent to document, catalogue and map for France. Tragically, when Lapérouse sailed out of Kamay Botany Bay in March of that year, he disappeared, never to be seen again.

Discover his amazing story at the La Perouse Museum in the passionate and knowledgeable company of the Friends of Laperouse Museum.

PLEASE NOTE:  This tour involves standing and walking for the hour duration, and includes one staircase. If you have questions or concerns about access and mobility, please contact La Perouse Museum.