Barbecue facilities at Bronte Park, Have Your Say! Waverley Council is inviting the community to check out our plans for our new barbecue facilities at Bronte Park.

The Council will be installing four new accessible barbeques in the park near the existing picnic shelters, including one near the children’s playground.

Bronte Park is one of Waverley’s most popular picnic spots for families visiting the beach and ocean pool. It is also a popular exercise spot on the Bondi to Bronte Coastal Walk and a place to relax.

Council carefully considered the layout and usage of the park when determining that the best proposed location for the new barbecues is near the existing picnic shelters and away from pathways and dog off-leash areas as this will help evenly distribute crowds throughout the park.

The barbecues will also be installed in areas that are shaded by trees rather than being out in the open.

“We want any structures in our open green spaces to blend in with the natural landscape as much as possible,” Mayor Masselos said. “That includes pouring smaller concrete slabs for the barbecues as we want to minimise the amount of concrete in the park and not impact upon the environmental values and biodiversity of the park.” 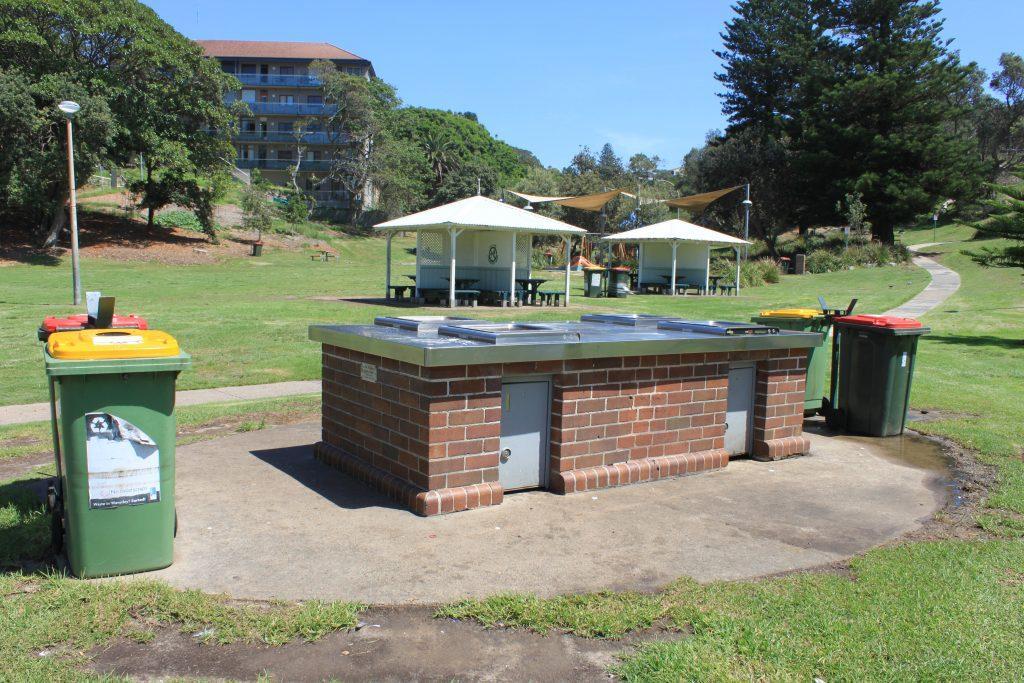 For more information, visit haveyoursay.waverley.nsw.gov.au. The community has until 23 May to provide any feedback.

For information about our dogs on-leash areas, including at Bronte Park, visit https://www.waverley.nsw.gov.au/residents/animal_services/dog_walking_areas