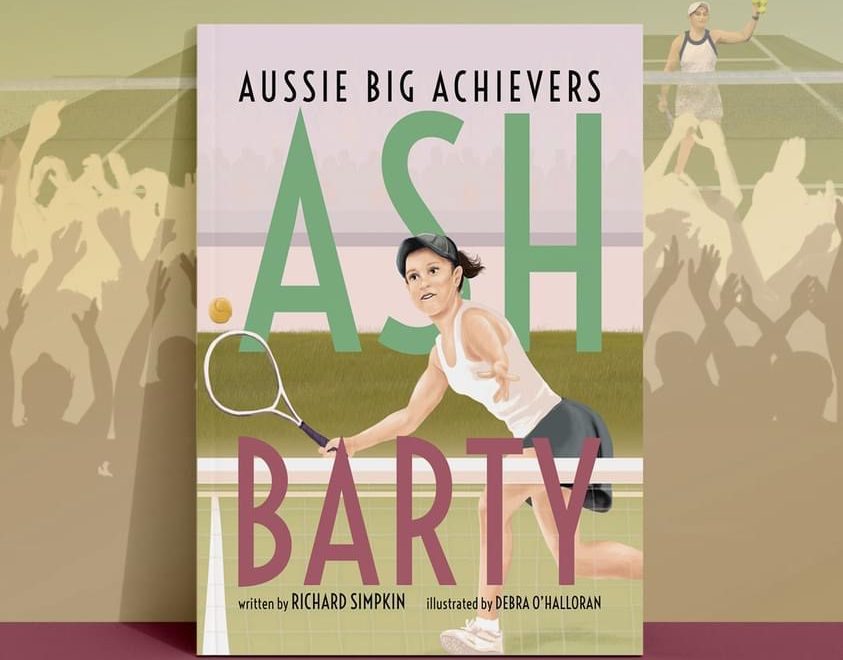 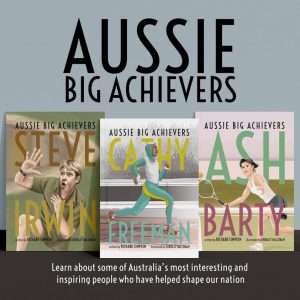 Inspired by his nine-year-old son Oliver; Eastern Suburbs local Richard Simpkin wanted to teach children about Australian’s that had a dream when they were children and believed in themselves to achieve their dreams. The Aussie Big Achievers series of books are a fun and educational way for children to learn about some of Australia’s most interesting and inspiring people that have helped shape our nation. Each book encourages children to always believe in themselves and never give up on their dreams.

Richard chose Steve Irwin, Cathy Freeman and Ash Barty as he and his son were really inspired by all three great Australians for their passion, determination, enthusiasm and their never giving up attitude. 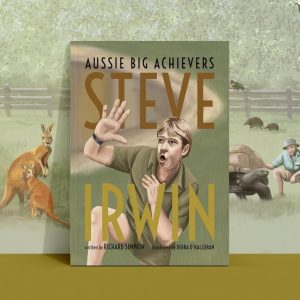 Steve Irwin was known as a Wildlife Warrior who spent his life educating and teaching us all about the world’s incredible wildlife and nature.

Oliver really connected with Steve’s passion to protect not only the world’s animals but the planet as well. 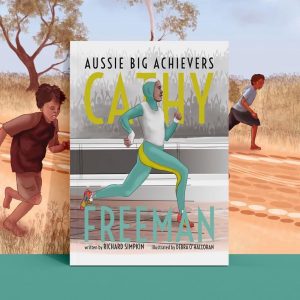 Cathy Freeman inspired the entire nation at the 2000 Sydney Olympic Games when she won gold in the 400-metre women’s final. Cathy had the weight of the nation on her shoulders and by believing in herself she showed us all that anything is possible.

When I showed Oliver the video of Cathy running in the Olympics 400-metre final, he was out of his chair screaming; go Cathy go!

Ash Barty had a dream when she was a kid that one day, she was going to win Wimbledon.

Her idol was fellow Indigenous Australian Evonne Goolagong Cawley who won Wimbledon in 1971 and again in 1980. Ash showed us all that having a dream as a kid can become true if you work hard and believe in yourself. Fifty years after her idol Evonne won Wimbledon Ash Barty won the prestigious title as well.

Oliver watched every point of the final and was extremely excited when Ash won.

When I saw Oliver’s excitement, I knew that I had to write a book about Ash Barty as she inspired so many kids to play tennis.

Each book is only $19.99 and are printed in Australia.