The story of the Anzac biscuit 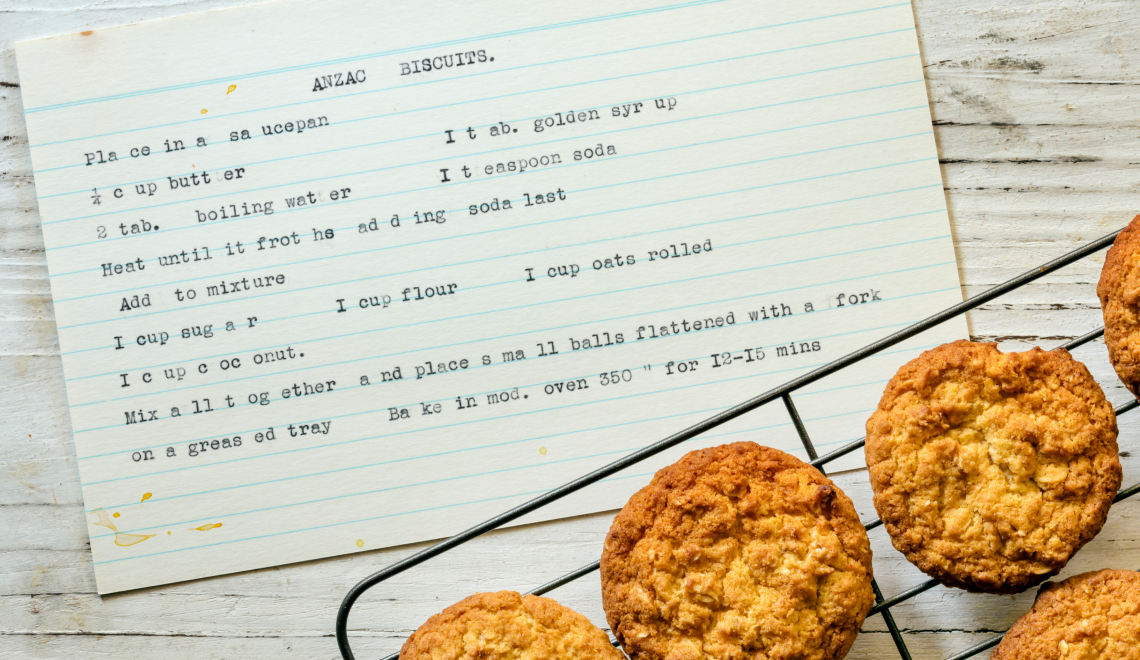 The Anzac biscuit is a national treasure for Australians and New Zealanders. It’s a recipe shaped by the soldiers who so bravely fought for us in war, and by those back home who rallied behind them.

Originally, the Anzac biscuit was designed to travel well over several weeks at sea, so the recipe didn’t feature eggs, golden syrup or coconut. Their incredibly tough consistency and savoury taste meant that they were purely a source of sustenance and not particularly enjoyable. It is said that some soldiers would even crush them before eating to avoid breaking a tooth!

The sweet Anzac biscuit we know today is the result of the soldiers wives adapting the recipe to sell at community fetes and fairs to raise money for the war effort. Years on, you can still find the famous Anzac biscuit not only at fetes and fairs, but also at the school canteen, cafes, the local supermarket, and of course at home in our kitchens.

As cliché as it may sound, it is hard to beat the comforting smell of home baked biscuits fresh from the oven. There really is nothing like making biscuits with the kids and sharing the amazing history behind a recipe such as this one.

This special biscuit will always remind us of the Anzacs, their bravery and their spirit. As we bake them, we’ll be remembering them and passing their story onto the next generation.

Kids will love helping to mix the sticky golden syrup butter mixture with coconut, oats and plain flour. They’ll enjoy rolling the dough into misshaped shapes and will definitely sneak a sample of dough when you aren’t watching.

But what’s fantastic about getting kids involved with the process of making Anzac biscuits, is that you’ll be able to share the rich history of the biscuit.

So next time you bake a batch, make sure to include the kids and share with them the special story of the Anzacs, while demonstrating that bicky’s are always better home-baked. 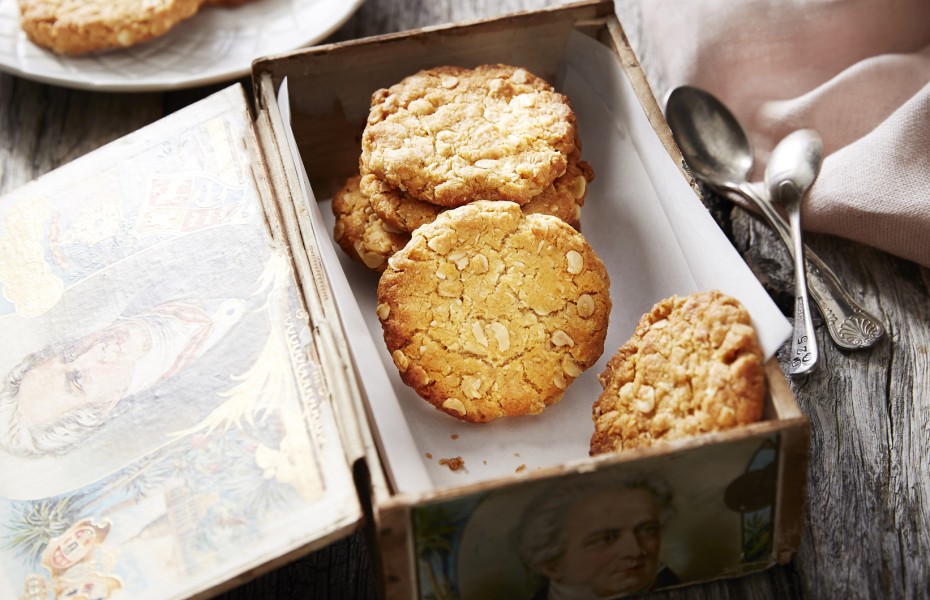