St Patrick’s Day for kids – how to explain and easy craft tips. 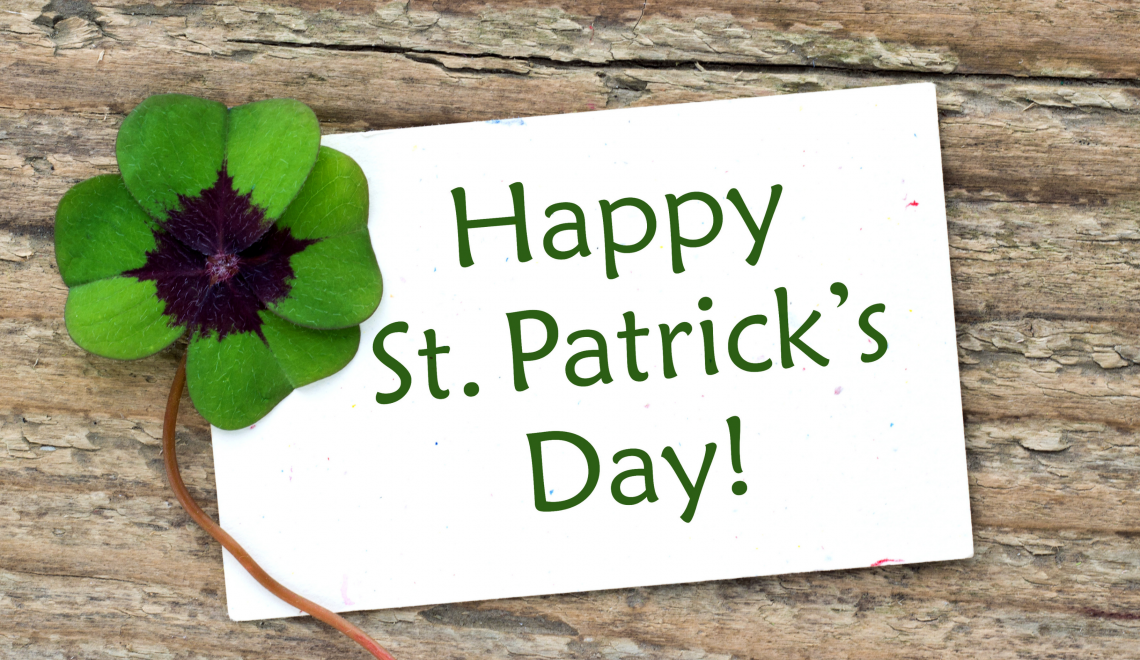 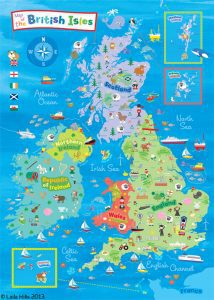 What is Saint Patrick’s Day?

Saint Patrick’s Day is a big party for everything to do with the country, Ireland – it’s people, art, religion and all the things Irish people like to do. Ireland is a large island in the British Isles. In Ireland, everybody has the day off work and school on St Patrick’s Day. Saint Patrick’s Day happens every year on March 17, which marks the date when Saint Patrick died

Who was Saint Patrick?

Saint Patrick was born a long time ago, about 385 AD in the United Kingdom. When he was 16 years old, he was kidnapped by a group of bad Irish raiders and forced to become a slave in Ireland. After six years being a shepherd, he finally escaped to France and became a priest, then later a bishop. When he was about 60 years old, Saint Patrick returned to Ireland to spread the Christian word. He used the shamrock, which resembles a three-leafed clover, as a symbol to explain the concept of God (Father, Son and Holy Spirit).

Saint Patrick was important, because it’s said he brought Christianity to the Irish people 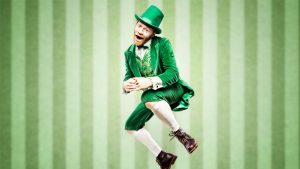 What do people do on Saint Patrick’s Day?

All around the world people celebrate St Patty’s day – not just people from Ireland or of Irish descent. They wear green clothes and eat traditional Irish food like Irish stew or corned beef and cabbage and drink Irish beer like Guinness.

– One of the Irish traditions is to pinch anyone who is not wearing green on St. Patrick’s Day.

– The most common St Patrick’s Day symbol is the shamrock. The shamrock is a leaf from the clover plant.

– It’s a myth that the shamrock can only grow in Ireland – the three-leaf clover grows all over the world – from Tasmania to England.

– Symbols like the pot-of-gold at the end of a rainbow and leprechauns are also associated with St. Patrick’s Day.

– The leprechaun is a small Irish fairy who dresses like a shoemaker. Leprechauns are unfriendly little men who lives alone in the forest, spending time making shoes and guarding their gold treasures. If you catch a leprechaun, he’ll be forced to tell you where he hides his pots of gold. However, the leprechaun must be watched at all times. If his captor looks away, the leprechaun will vanish along with his treasure. 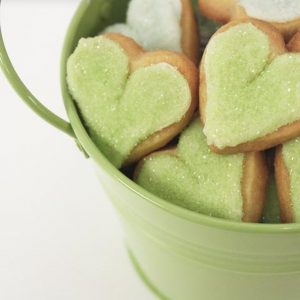 1. Make magic green milk: add a few drops of green food colouring to the bottom of a drinking glass, get the children to watch in wonder as you pour in milk and it magically changes to green.

2. Cheat Shamrock cookies: make a simple shortbread cookie.  Food editor Jane De Graaff says: “If you don’t have a shamrock cookie cutter, just cut out 3 heart shapes and sit them next to each other in an arc with the points touching to create a shamrock shape. Green icing is the finishing touch.”

3. Make a jelly bean Shamrock. Grab different-toned green jelly beans from Jelly Belly and arrange them in a Shamrock shape.

Press your heart-shaped cookie cutter into a potato half. Keeping the cutter in place, use a paring knife to cut excess potato from around heart. Dip into green acrylic paint, press onto paper, repeat twice more then add a line (stem) with a paintbrush. 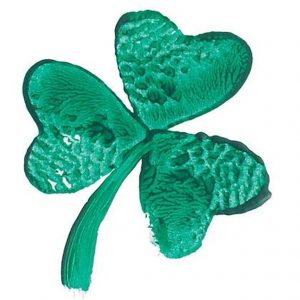 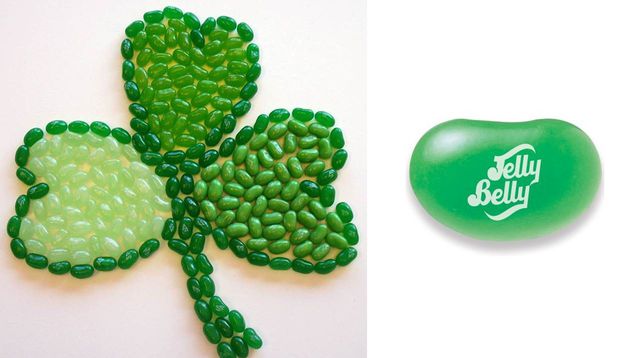 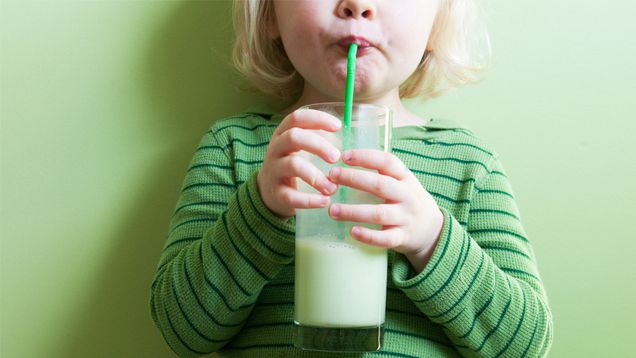