Residents encouraged to make a submission to bus inquiry 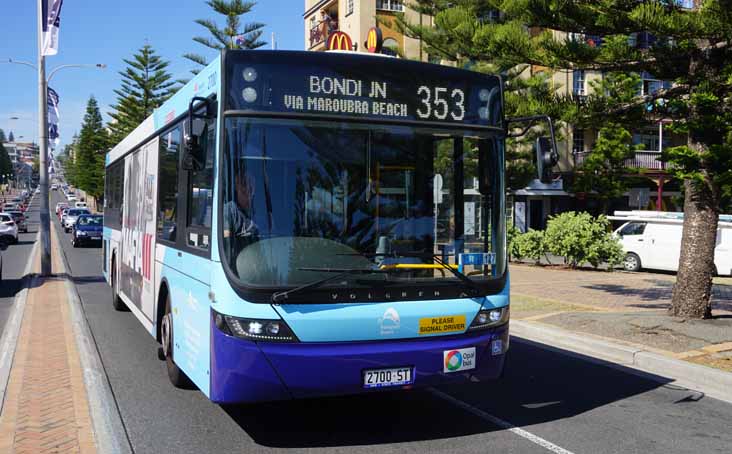 Randwick City residents are being encouraged to share their experiences about local bus services as part of a NSW Government Inquiry into the privatisation of bus services. To make a submission, visit the parliament.nsw.gov.au website.

Randwick Council has resolved on a number of occasions to oppose the bus cuts.

At its Council meeting on 22 March 2022, Council resolved to:

To view the details of the inquiry and to make a submission, visit the parliament.nsw.gov.au website.