Events, What to do

Pixar Putt returns to take Sydney to infinity…and beyond, this summer! 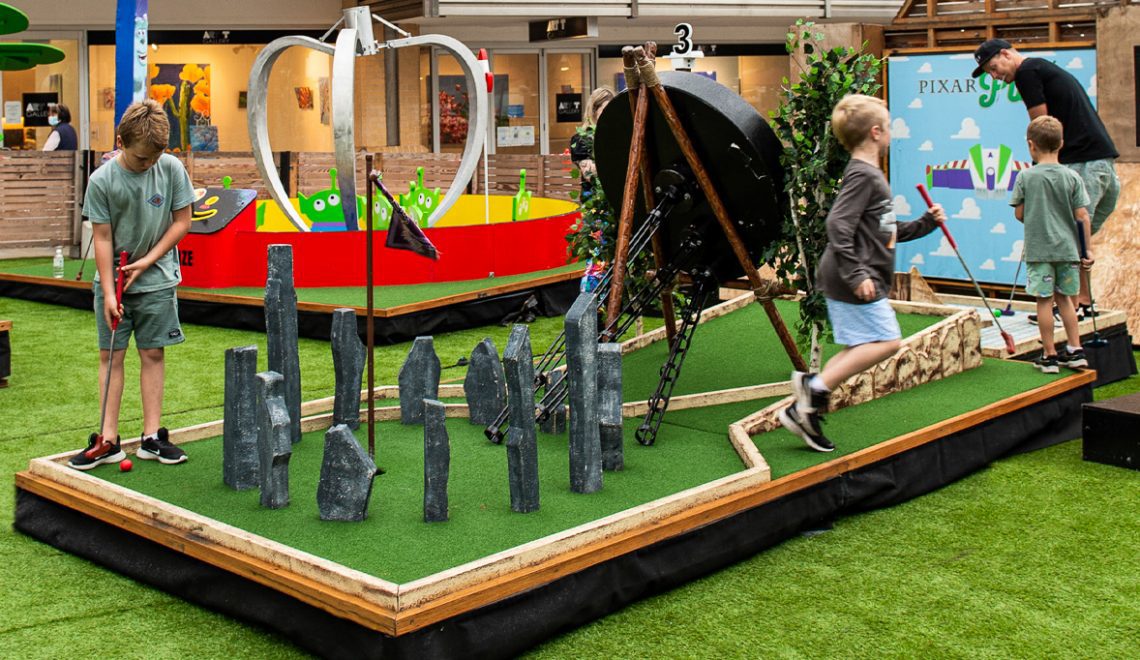 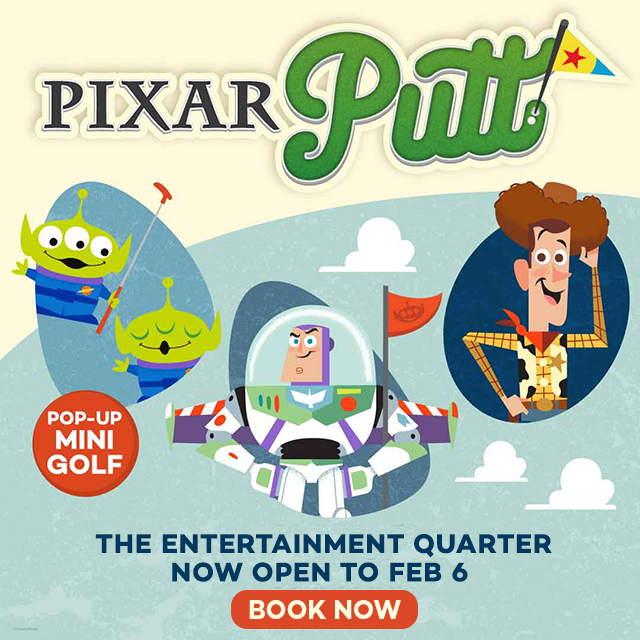 Get ready to kick some serious putt when Pixar Putt returns to take Sydney to infinity…and beyond, this summer! Australia’s much loved open-air mini golf sensation is inspired by some of Pixar’s most adored films. Putt your way around 9 or 18 holes at the Entertainment Quarter in Moore Park for a limited season from 26 November until Sunday 6 February.

This immersive open-air mini-golf sensation is made up of interactive putt-putt holes inspired by the stories, characters and icons from some of Pixar’s most beloved films including Toy Story, Monsters Inc, Soul, The Incredibles, and more and will feature a new hole from Disney’s recent hit movie, Luca. 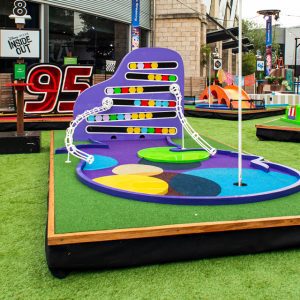 While perfect for players of all ages during the day, ‘Pixar Putt After Dark’ sessions for adults 18+ will also be available from Thursday to Saturday nights from 7:00pm-10:00pm.

By its very nature, Pixar Putt is one of the most physically distanced events you could find anywhere! The safety of patrons is top priority and Pixar Putt will operate with a commitment to a COVIDSafe environment under a full COVIDSafe Plan.

Pixar Putt at the Entertainment Quarter will be Sydney’s must-do attraction this summer!

For more information and Tickets: www.pixarputt.com.au 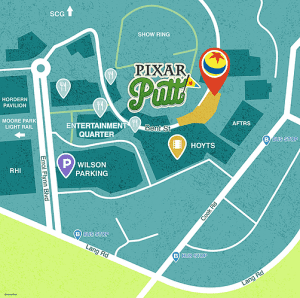 PIxar Putt is located in the Entertainment quarter, Moore Park 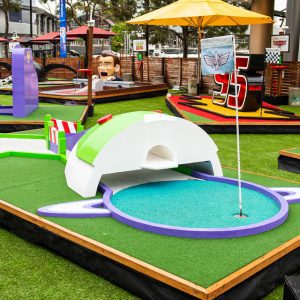 Putt your way around 9 or 18 holes