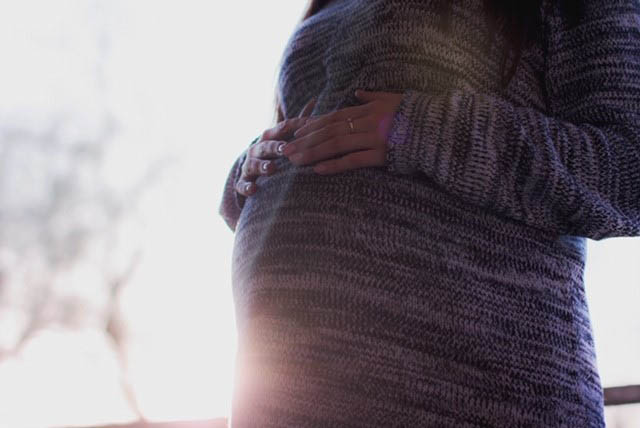 As an obstetrician, I see patients with gestational diabetes in my practice every day. This condition is common and affects 15% of pregnancies in the general Australian population. The rate of affected women has tripled from 5% to 15% from 2016-17 to 2000-01.

It has become more common because of increasing numbers of mothers being overweight, coming from non-Caucasian backgrounds and having babies at an older age. Testing criteria have also become more stringent in recent years.

Whilst gestational diabetes may sound daunting, there is nothing to be worried about. With proper monitoring and treatment, you and your baby will be safe and healthy.

Gestational diabetes is diabetes that develops during pregnancy and resolves after the baby is born.

Hormones from the placenta, can sometimes cause cells to become insulin resistant and not uptake sugar. Normally, the body would produce more insulin to counter this. However, when this is insufficient, high blood glucose levels may result – this is gestational diabetes.

Why is it important?

1. Health complications may result from uncontrolled diabetes in pregnancy.

2. Mothers are more likely to give birth to larger babies, which may lead to more difficult for vaginal births. This may lead to increased chance of caesarean
sections or forceps assisted vaginal births, and greater risk to mother and baby

5. Babies are more likely in adulthood to be overweight and diabetic

6. In severe cases, there may be increased risk of stillbirth

Fortunately, there is no need to worry. With good control of your diabetes with medical supervision, these complications can be avoided. 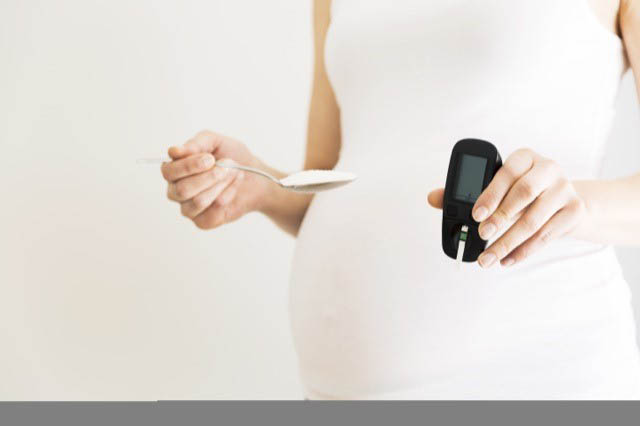 When does it usually occur?

Gestational diabetes usually occurs in the second or third trimester of pregnancy. It’s important to note that the condition also tends to resolve itself after pregnancy.

Who is at greatest risk?

Women who are more likely to get gestational diabetes include:

How should I manage it?

Gestational diabetes can be easily managed with daily monitoring of blood sugar levels, diet and exercise. The aim is to keep blood sugar levels at a healthy range. Gestational diabetes is often managed by a multidisciplinary team including your obstetrician, dietitian, diabetic educator and endocrinologist. Only a minority need oral medications or insulin injections.

Check your blood sugars levels. A drop of blood is taken from the finger and placed on a test strip which is inserted into a glucose meter. This is done 4 times a day and a diabetes educator will guide you through the process.

Consume a diet comprised of minimal simple sugars and controlled intake of carbohydrates. Focus on eating more vegetables, fruit and protein from lean meat or fish.

Eat small but regular meals – for example, three main meals with morning and afternoon tea as well as a small supper.

A dietitian who works in conjunction with the multidisciplinary diabetic team can help create a diet plan for you to keep blood sugar levels within target.

Keep your body active to burn off glucose – for example, go for a daily walk

Advice for mothers with pre-existing diabetes

Dr Adrian Kwok is the Head of Obstetrics at the https://www.matermaternity.com.au/ in Sydney and has over 25 years’ experience in this specialty. The Mater hospital is renowned for its excellent care by a team of compassionate and dedicated midwives as well as highly trained and skilled obstetricians. It has a newly renovated birthing suite, unique dedicated emergency Obstetric Operating theatre and the state-of-the-art Special Care Nursery for babies that need extra attention and care. The Mater’s maternity ward thrives on years of unrivalled excellence of care, serving generations of new mothers.