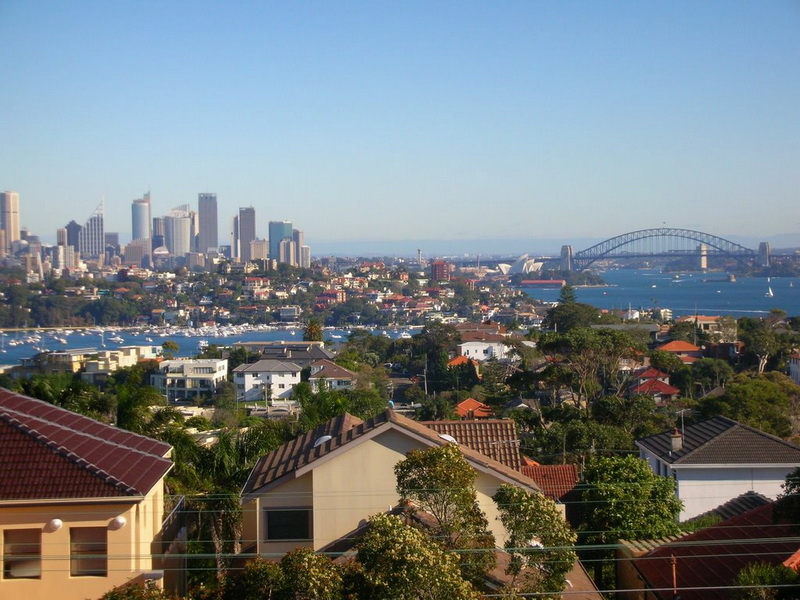 Nestled between North Bondi, Rose Bay, Vaucluse and the Pacific Ocean, Dover Heights is a small cliff top suburb in Sydney’s east. Consisting of a mix of older and established families, it is considered to be the more affluent suburb within Waverley Council.

Originally named Dover Heights due to its cliffs resembling those of Dover in Kent, England, these cliffs offer fabulous park lands, utilised by children of the area as well as many of the beloved family dogs. One such park located on the cliffs is Rodney Reserve. With large soccer and football fields it is a favourite for sporting locals. During the week it is not uncommon to find at least 5 dog-walkers, each with 10 dogs enjoying the fresh ocean air. The cliffs have secret climbing ropes nick named “dover ropes” used by fishermen who climb down to secure some of the best ocean fishing spots in the east. The other famous park in the area is Dudley Page Reserve renowned for the postcard Sydney Harbour view, which is very popular with tourist coaches and on New Year’s Eve for the perfect fireworks viewing. The park has recently been upgraded to include a fabulous bike track.

Dover Heights is predominantly a residential suburb and the properties are tightly held as people fall in love and stay for a lifetime. Rose Bay Secondary College is the local high school whilst Kesser Torah College offers a Jewish education to children aged 2 years to year 12. Local STA buses go from Dover Heights to Bondi Junction and the City.

Just footsteps away from the bustle of Bondi, one can get above it all. Some would say Dover Heights can be cold (literally and not so literally), large houses mean less talking to the neighbours and less of a community feel, but the scenery and building styles in Dover Heights are something special. The architectural design is diverse, from the multi-million dollar new mansions imitating boats & butterflies, to the old art deco gems of the 1920’s and the P&O’s beauties.

With very limited commercial areas residing in Dover Heights options for shopping and eating are limited. The best coffee and pastries can be found at Tre Pani – a fabulous corner cafe. What is lacks in shops, it makes up for in parks and views. Love it or hate it – if you can afford to live in Dover Heights it’s definitely worth a look. 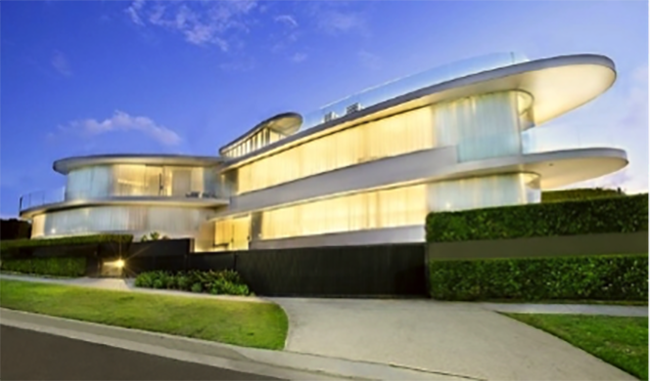