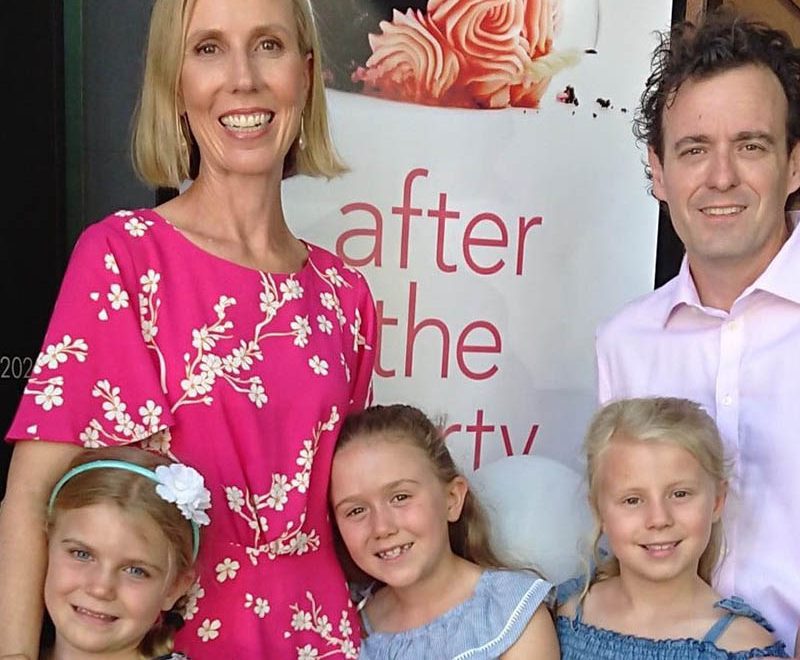 I migrated from the north side about 12 years ago and have had the pleasure of living in Queens Park ever since.

Three words to describe living in the eastern suburbs?

Centennial Park – hands down. It’s too glorious for words and I jog/shuffle around it around five times a week.

When my kids were little, we spent A LOT of time at Bellagio Café, with them running riot on the play equipment, and me, guzzling caffeine to stay awake.

Apart from the aforementioned Bellagio, it has to be my kitchen! I bought a Nespresso Machine about six years and it’s my favourite thing in the house, apart from my husband and kids.

Does my couch count? I do love lounging on it and arguing with my husband over what to watch on Netflix. Occasionally, we blow the budget on a baby-sitter. My faourite thing to do is have a quick Thai at the Spot in Randwick, followed by a movie at the Ritz and home to bed by 10pm. It’s WILD!

The Hermitage Walk between Rose Bay and Neilsen Park is pretty wonderful. It’s also relatively flat, which minimizes the whinge potential from the kids.

I don’t know if it’s a favourite, but I seem to spend most of my time and money at Aldi. I also love Spotlight and Officeworks, because it doubles as a
cheap outing for the girls.

Westfield, Bondi Junction. You can lose yourself for hours there – and that’s just in the car park!

Describe an ideal day in Sydney’s eastern suburbs just for you?

It would have to include some kind of facial, followed by lunch at Rose Bay, maybe Catalina (if money is no object). After lunch, I would collapse into bed at home with a good book. Reading is completely my thing, which probably explains when I became a writer. So many mums tell me they don’t have time to read, which makes me feel a bit sad. I’m convinced they just don’t have the right book in their life…

I’ve never been to the McIver’s Ladies Baths at Coogee – but I’d love to. The history and beauty of that location is pretty special.

Work or Stay at home parent?

I work from home, and I parent, so I guess I’m both!

Ugh! Unsolicited advice is the worst. All I want to say to other mums is this – YOU ARE DOING GREAT!

Also, burp the baby. My mum used to say it to me all the time when my girls were little, crying babies.

Cassie Hamer has a professional background in journalism and public relations but now much prefers the world of fiction over fact. She lives in Sydney’s eastern suburbs with her terrific husband and (mostly) terrific three daughters. After the Party is her first novel.
After the Party
An unexpected gift left at her daughter’s fifth birthday party in the form of a little girl pitches Sydney mum Lisa Wheeldon into events both hilarious and life-changing.

Liane Moriarty meets Marian Keyes with a touch of Christos Tsiolkas’s The Slap in this hilarious, touching and clever novel that asks what wouldn’t you do to save a child 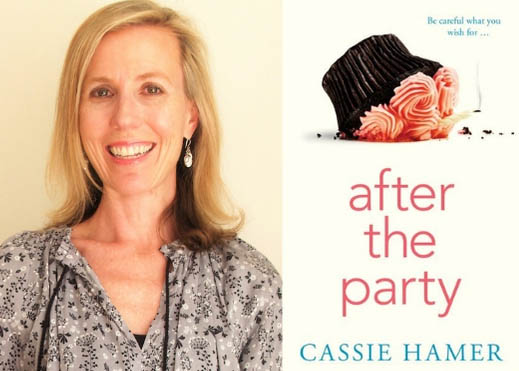