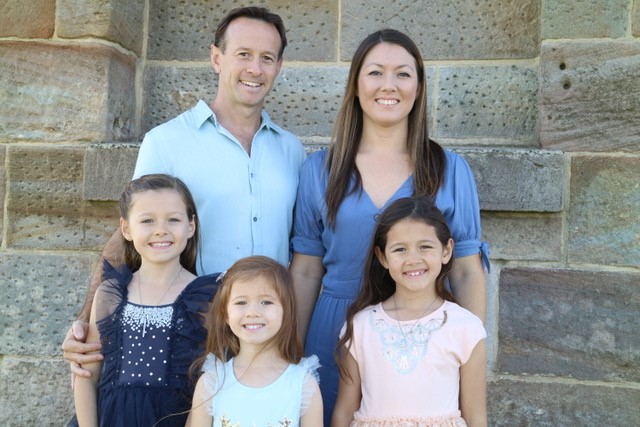 10-year-old South Coogee local, Zoe Blacker’s excitement is sky-high after international
logistics leader, FedEx Express named one of their aircraft after her.

It’s a centuries-old tradition for ships of all kinds to be named and, almost since the first
airplane, people and companies have often chosen unique names for their aircraft. But when
it comes to naming their aircraft, FedEx goes one step further. From the early days of the
company, it has been a tradition to name their aircraft after employees&#39; children. Through
this initiative, FedEx recognises the significant contributions of its employees to its growth
and success. At FedEx, people are at the centre of everything the company does. The
organisation is well known for its commitment to ‘putting people first’. People are at the
centre of everything they do.

Steven Blacker, a local from South Coogee and Zoe’s dad, is the first FedEx employee in
Australia to be awarded with this legacy. FedEx accepted Steven’s nomination and named
one of their aircraft – a FedEx Express B777 – after Zoe, his first born 10-year old daughter,
Zoe. FedEx Express has been a place of work for his family for a long time. Steven has
worked for the company for over 20 years, and his wife is also an employee at FedEx. 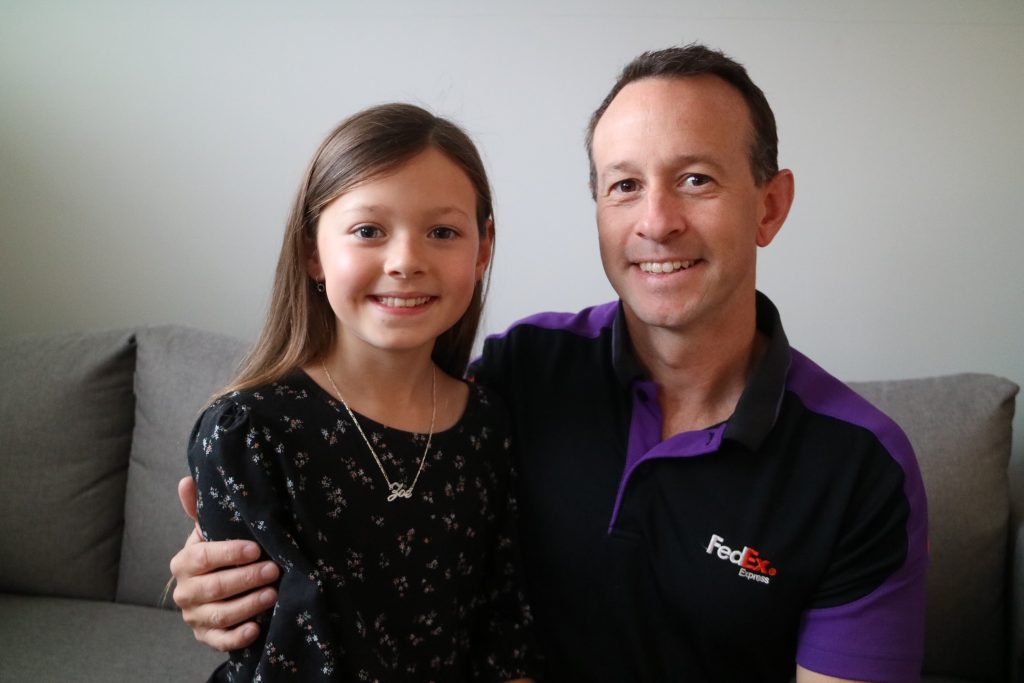 The little girl herself was an ‘express delivery’ into the world – an amusing anecdote which
Steve proudly recalls about the swift labour and delivery of Zoe in their South Coogee
home., Zoe was delivered two weeks early with both her parents not having time to even get
to the hospital before she arrived and Steven stepping up to deliver her in the family
bathroom.

Having lived in South Coogee her whole life, Zoe is a year-4 student who attends South
Coogee Public School. Running, skiing, and bike riding around the neighbourhood are some
of her favourite  activities as she calls them. Her big personality fits the
impressive aircraft she shares her name with. The FedEx Express B777 is the largest
aircraft on the FedEx fleet and critical to the organisation’s speedy long-haul operations that
connect Australia to Europe, Asia and the US. It has a maximum payload of 105 tonnes and
regularly carries cargo for 10,000 customers per landing in Sydney.

Steve calls this one of his proudest FedEx and parenting moments. He was ecstatic when he
discovered his application was chosen and couldn’t wait to share the experience and joy with
his family and others in the business. However, sharing the news with his other two younger
daughters was probably a difficult moment as both asked “Daddy, where is my plane?”.

FedEx Express is excited to keep the tradition alive and give employees more joyous
parenting moments through its aircraft naming initiative.