Featuring tales of dragons and lion cubs, alongside a modern retelling of a 19th century ballet and exciting quests into worlds inspired by South American mythology, the Children’s International Film Festival (CHIFF) returns for a fourth year, featuring a program brimming with films for kids of all ages.

Screening in Sydney (Ritz Cinemas, Randwick) from 28 May – 13 June 2022, the CHIFF program features 21 kid-friendly flicks and TV series screenings from across the globe, as well as a host of creative and fun hands-on events.

The program features films fin English, as well as Dutch, French, German and Spanish (with English subtitles), alongside some riveting movies featuring no dialogue at all.

Festival Director Thomas Caldwell said “For me, nothing beats seeing kids’ films in a theatre packed with excited children and their families, all brought together to share the experience of watching a film made especially for them. This is why I am so excited that the Children’s International Film Festival return to cinemas for its fourth year.”

Nominated for Best Animated Film at the 36th Goya Awards, Mironins gives children the opportunity to explore a fascinating universe of art and imagination as three tiny paint drops escape paintings every night to have escapades in the museum where they live.

Join the Festival for a special 40th Anniversary screening of The Secret of NIMH, the first feature film by acclaimed independent animation filmmaker Don Bluth (The Land Before Time, All Dogs Go to Heaven, Anastasia) based on Robert C O’Brien’s novel Mrs. Frisby and the Rats of NIMH.

Lovers of dance can enjoy Coppelia, based on the 1870 comic ballet of the same name, and inspired by a 2016 performance created for the Dutch National Ballet, this contemporary retelling blends live action dance with 2D animation and updates details from the original story to ensure the themes of manufactured beauty and false appearances remain relevant. Another adaptation of a popular story is Three Wishes for Cinderella. This live action retelling see Cinderella empowered to stand up for herself and determine her own fate.

Even Mice Belong in Heaven is a charming stop-motion puppetry and 3D computer animation that tells the story of two mortal enemies, a mouse and a fox, who meet in animal heaven, loose their natural instincts and become best friends.

Older Kids are also catered for with Oink stop-motion animation and a wicked sense of humour combine to tell the story of a pet pig trying desperately to avoid becoming part of a sausage competition. King sees a brother and sister unite with their grandfather on a cross-country adventure to return a smuggled lion cub back to its home in Africa.

Finnish author Tove Jansson’s incredibly loveable characters The Moomins are back with two brand new episode packages including Moominpappa’s Island and Moominvalley: Homecoming. Based on the hugely popular series of books, kids are invited on a journey to the magical world of Moominvalley, an idyllic place where the Moomins live in harmony with nature.

Best Birthday Ever is another book to silver-screen adaptation premiering at CHIFF. A family animation feature based on the best-selling book series by Rotraut Susanne Berner, the film follows little rabbit Charlie as his fifth birthday develops into an unexpected adventure.

Stinky Dog, Happy Life in Paris! Is a special compilation of five episodes from the Stinky Dog series about the hilarious and fun adventures of a maverick mutt Stinky Dog and his faithful gutter companion Flatty Cat. Screening alongside Stinky Dog is the Melbourne made short animation Bellysaurus, with the director and cast attending Melbourne sessions for a post-screening Q&A.

The full program of films is on sale now at www.chiff.com.au 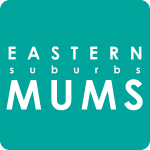 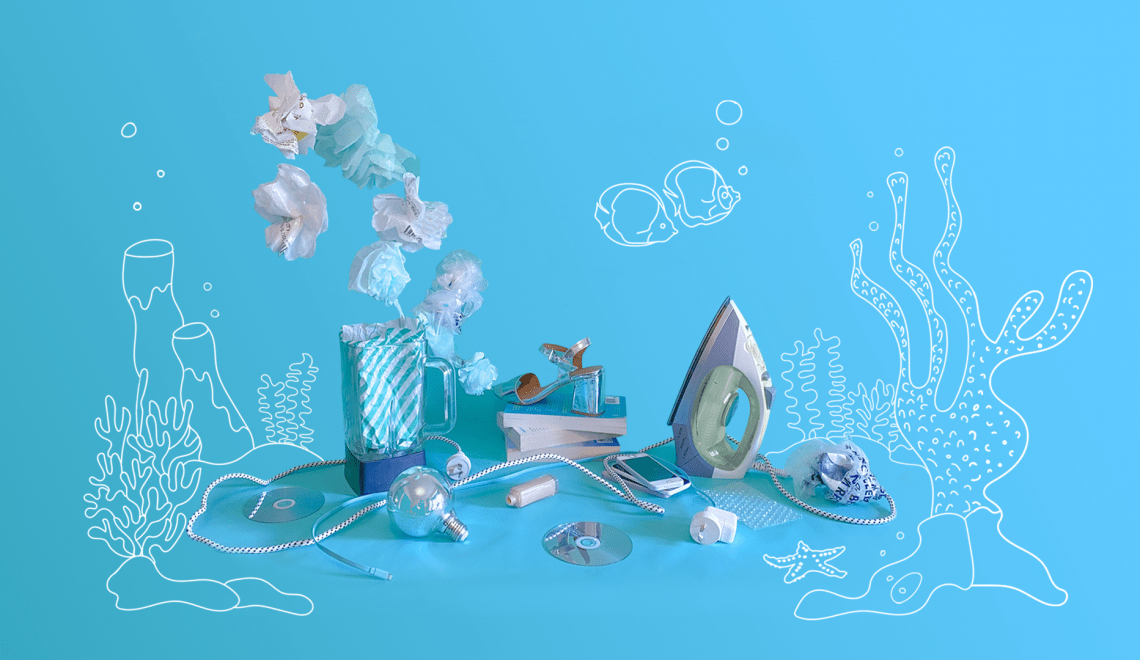 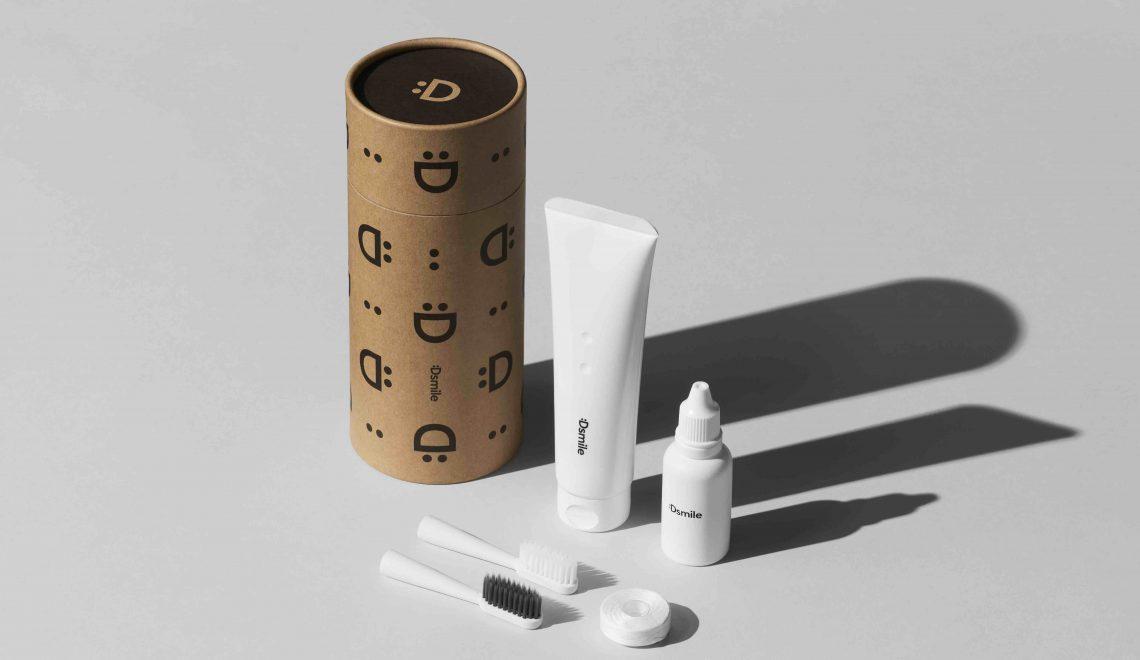 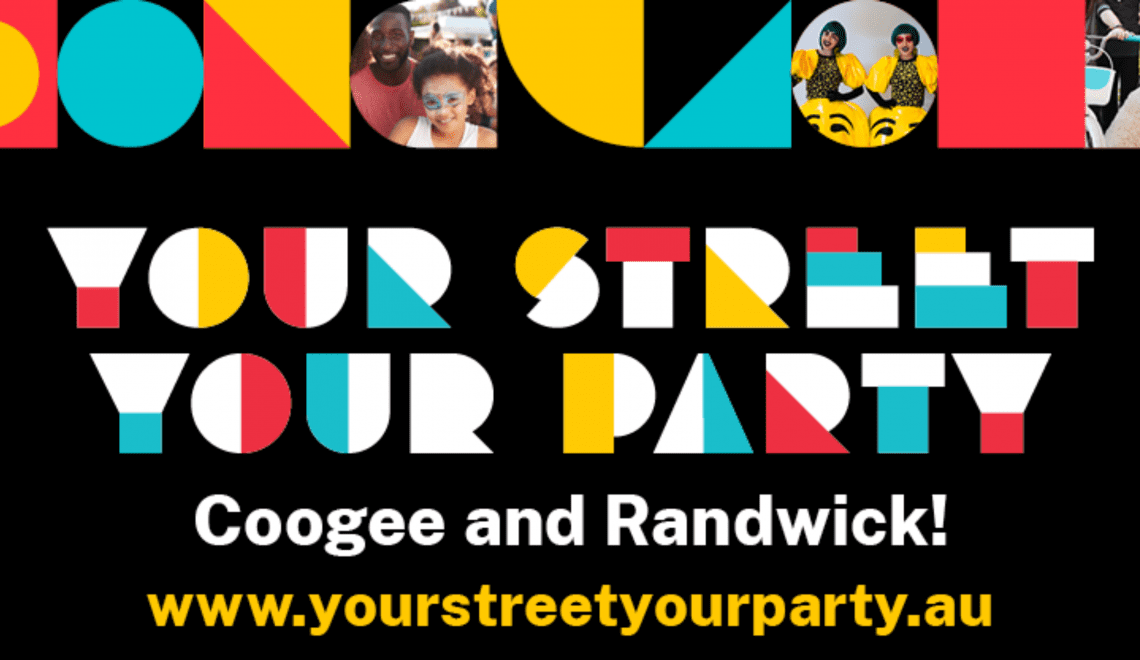