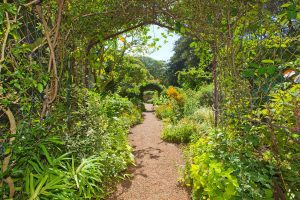 Waverley Council and the Bronte House residents welcome you to have a look around the beautiful gardens of this historic house.

No booking required. Walk-ins only.

Bronte House’s story begins in 1836 when William Mortimer Lewis, Colonial Architect, bought 42 acres of land at ‘Nelson Bay’ (the name given to the bay at Bronte Beach). He began building a house but when an economic depression hit in 1843, was forced to sell the property before its completion.

Robert Lowe, an English barrister and later NSW parliamentarian bought the property as a ‘country residence’ and finished the house in 1845. He and his wife Georgiana were some of the Bronte House’s most charismatic inhabitants, despite only being in resident for four years.

The house changed hands quickly over the next couple of years, until the Ebsworth family bought the property in 1882. They were the longest private owners of Bronte House; the family occupying the property over three generations. In 1948 the Ebsworths sold the house and its ground to Waverley Council.

The house is described as a Gothic style cottage with the large manicured garden merging beautifully into the Bronte Gully. 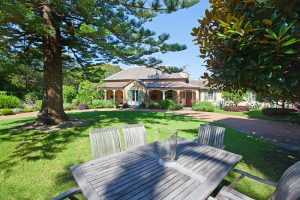 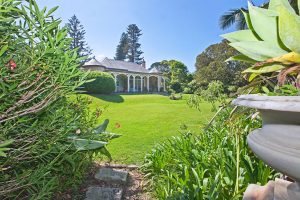 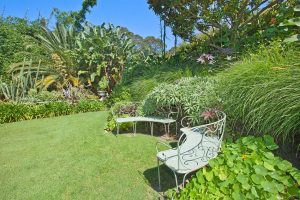 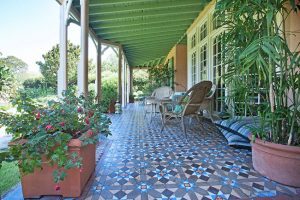