Ben & Jerry’s is giving 30,000 dough-licious prizes away, and all you have to do is Spin To Win 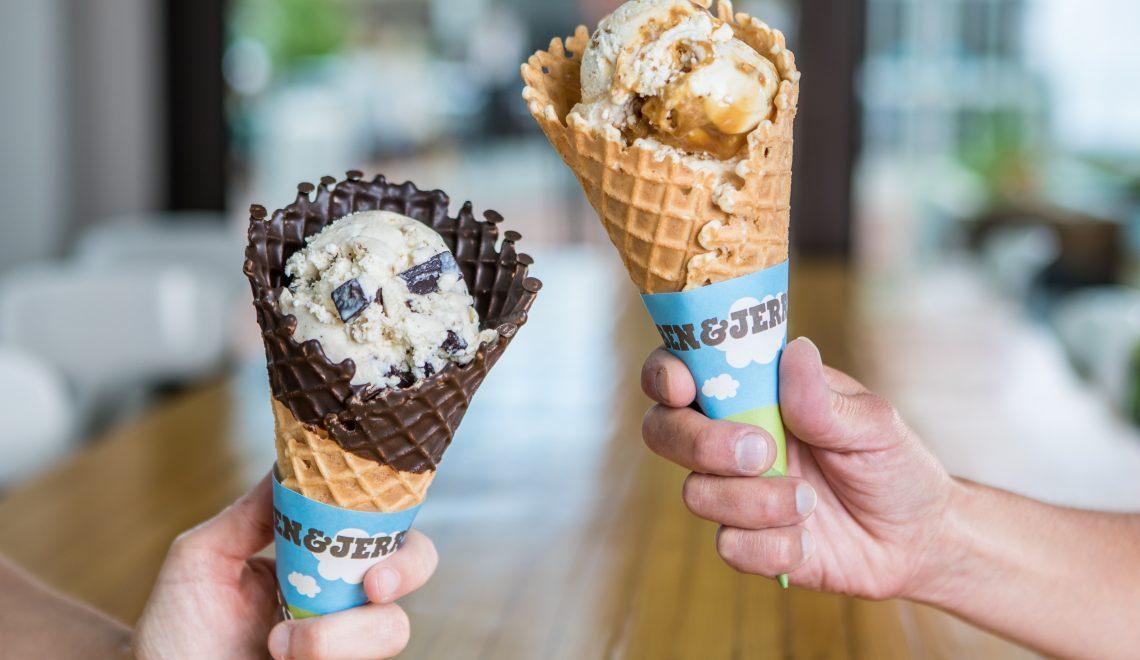 Launching from 9am today, the legend-dairy ice cream maker is serving out 30,000 Ben & Jerry’s treats to the fingertips of Aussies across the nation. In a giveaway like no other, there’s more than just a free scoop of the famous chunks and swirls on the line – you can try your luck at scoring scoops in cones or cups, brownies, shakes, hot fudge sundaes and even a freshly packed pint!

The novel spinning wheel has a 100% success rate, guaranteeing Aussies to land themselves one free ice cream, shake or brownie in seconds with the click of a button from wherever they are. Aussies will have to be quick though, as this mouth-watering offer only lasts until all 30,000 prizes have been snatched up!

Ben & Jerry’s is ready to spin your favourite flavours into a new dynamic ‘virtual ice cream’ experience via a phone or computer device. All you need to do to spin your way to a drool-inducing scoop (or two) of delicious chunks and swirls is sign up to the Inside Scoop and on the Ben & Jerry’s website here.

Ben & Jerry’s Inside Scoop is a special loyalty program now available to ice-cream lovers, where you can earn 10 brownie points for every $1 spent in store. The program is Click & Collect friendly and has many instant rewards available, just in time to keep you cool this summer.

All prizes can be redeemed via Click & Collect or in a Ben & Jerry’s Scoop Store until 31 December. So, the race to get your hands (and mouths) on a dough-licious prize is on!

The following stores across Australia will be supporting the promotion from today: 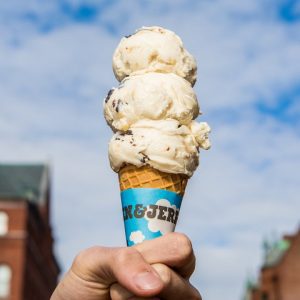 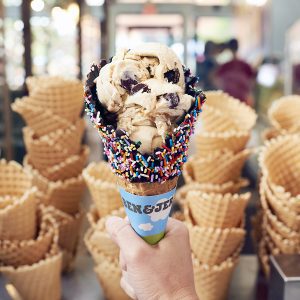