Entries to City2Surf 2022 are open

Over the last 51 years City2Surf has transformed from a local road race into the world’s largest fun run and a bucket list event for Sydneysiders, along with thousands of participants from across the country and around the world.

Whether you walk, jog or run the famous 14km course from Hyde Park to Bondi Beach, City2Surf is all about hitting the streets and having fun with your family, friends and thousands of others while also raising an incredible amount of money for charity.

Maybe you’ve raced every year (shout out to our Legends!), or love the thrill of racing (❤️ Harry Summers❤️) or dressing up (we’re looking at you Gorillas!) ….. or maybe you want to experience the energy and excitement of City2Surf for the very first time – whatever your why, City2Surf is about YOU… doing it your way. 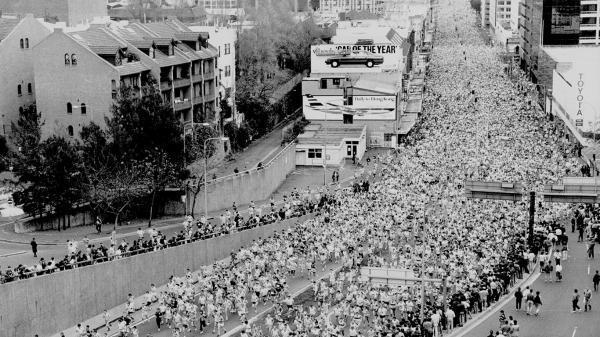 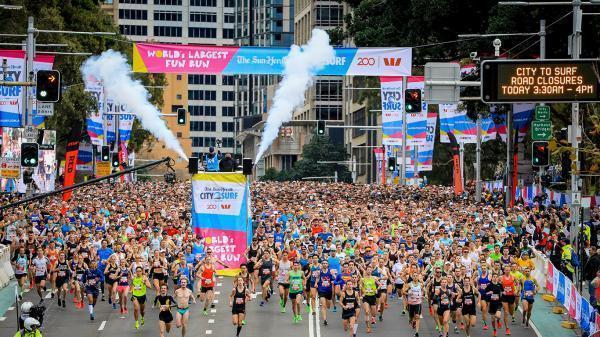 History tells us that the inspiration for this great event came via a note from Fairfax’s US correspondent, who sent a newspaper clipping in 1970 about the San Francisco Bay to Breakers event to the editor of The Sun newspaper, Jack Tier. From that internal memorandum The Sun City2Surf was born, albeit humbly, in 1971, with just over 2,025 entrants (only 2% of the field was female).

The reputation of this uniquely Sydney event has grown year on year and the event is widely recognised as a ‘bucket-list’ item for serious runners and adventure lovers around the world. The Telegraph listed the event as one of the 16 Great Running Races Around the World, whilst Runner’s World lists the event in their 20 Races To Do Before You Die and Running Shoes Guru lists the event as one of the Top Ten Running Races In The World. In each of these lists, the City2Surf was the only Australian event to be featured.

City2Surf has a long and rich history with an honour roll of a who’s who of Australian champions. Past winners have included – 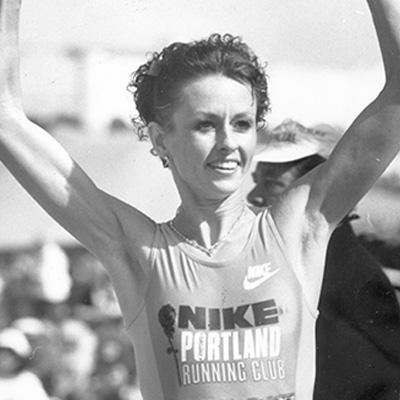 Parks & Playgrounds, What to do
Onslow Street Reserve Upgrade, opening event on Saturday 20 August 2022, 9–10.30am 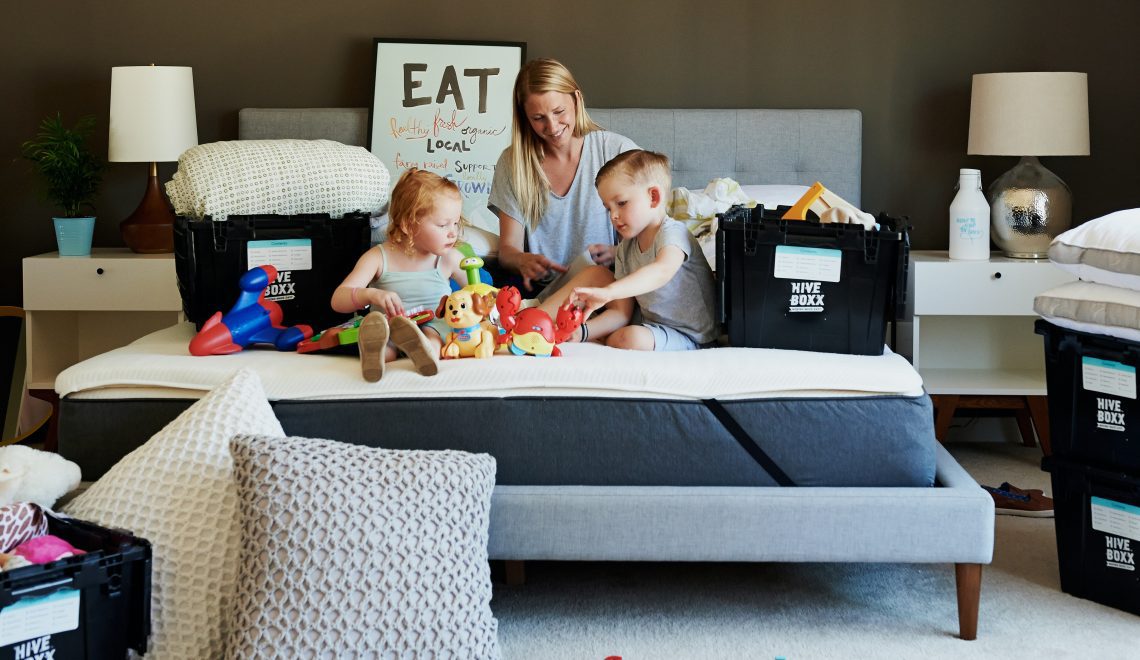 Business & Career, For Mums
7 Tips When Moving During Bad Weather 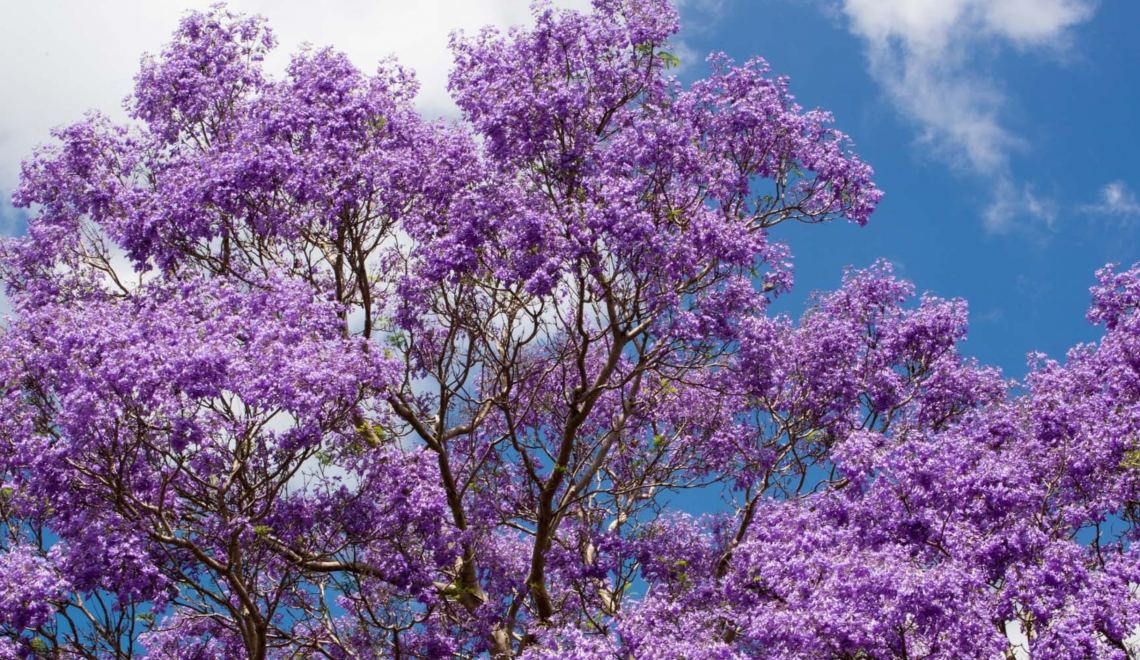