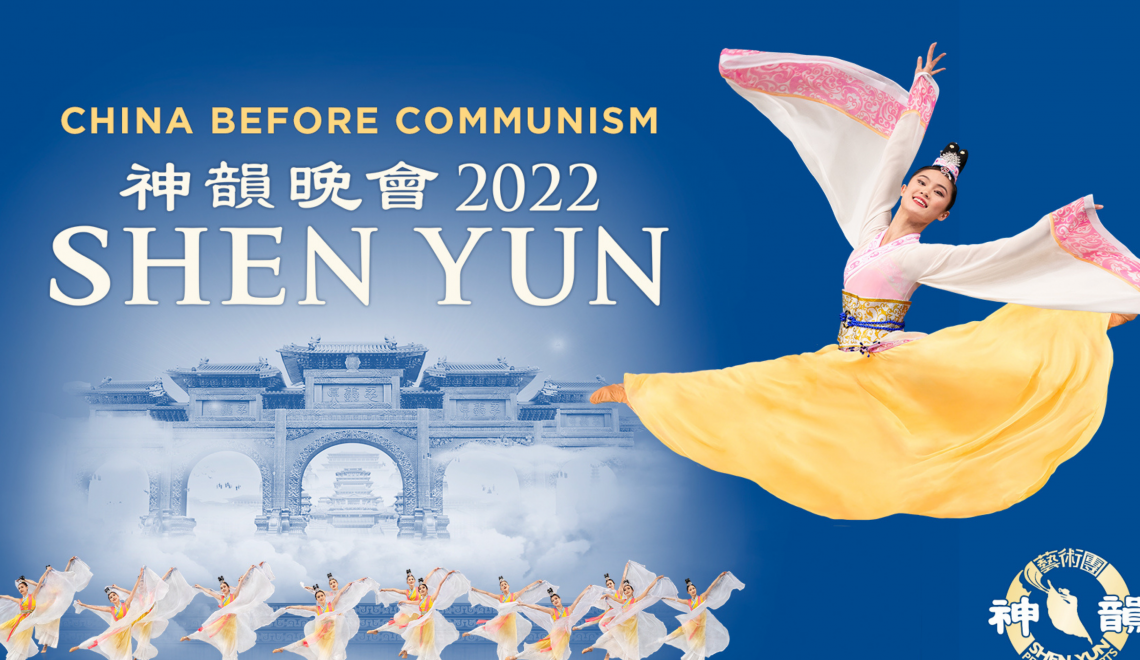 “Exquisitely beautiful. An extraordinary experience for us and the children.”
—Cate Blanchett, Academy Award-winning actress

“There is a massive power in this that can embrace the world. It brings great hope… It is truly a touch of heaven.”

—Daniel Herman, Former Minister of Culture of The Czech Republic

In the years to come, the story of Shen Yun will become a legend about how a group of elite artists came together and used their talents to save their rich and artistic traditional culture from the perils found in modern times.

“Chinese classical dance is not the same as other forms of dances where you just learn the moves and you get it,” says principal dancer Piotr Huang in a video on ShenYunCreations.com.

“With Chinese classical dance you have to understand the Chinese culture behind it and then you can master the art,” he says.

Shen Yun was formed in 2006 with a mission to revive 5,000 years of traditional Chinese culture which had come close to extinction since 1949.

For the last 15 years Shen Yun’s artists have performed to millions in sold-out venues such as the Lincoln Center in New York, Kennedy Center in Washington D.C., and Palais de Congrès in Paris, among others. 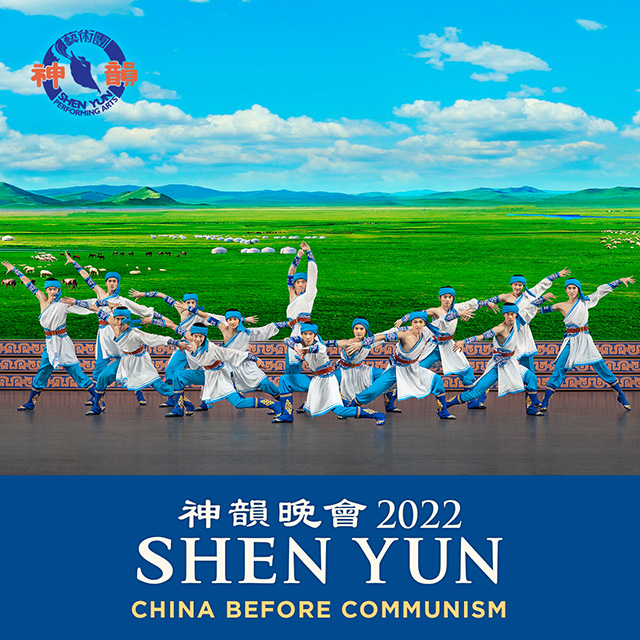 The art form at the heart of Shen Yun is classical Chinese dance, which has been developed over the dynasties to become one of the most comprehensive, expressive, and athletic dance systems in the world.

To experience Shen Yun is to be moved as its dancers, singers, musicians, and behind-the-scenes crew work together to present pure goodness and beauty on stage—a place where heaven and earth intersect and magic in possible.

The music of Shen Yun’s live orchestra lifts your spirits and carries you across the sweeping Mongolian plains to the heights of heaven. A pioneering blend of ethereal Chinese music and the grandeur of a Western orchestra will have you floating in your seat!

The performing arts are a powerful tool to convey messages, but for Huang, the arts are meant for a higher purpose.

“For example, in the Renaissance period, the arts were used to glorify the divine, or go back to the traditional culture, and I really think this is what arts should be doing,” he says.

One reason audiences feel there is something different about Shen Yun is their noble pursuit of virtue and their belief that to create beautiful art they must first cultivate goodness—much like their ancestors did in ancient times.

Shen Yun returns to Australia for a limited engagement from March 31 to May 15 with an entirely new production and live orchestra.

For showtimes and tickets visit: https://www.shenyun.com/australia 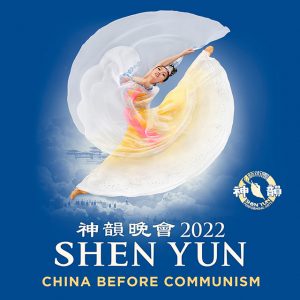 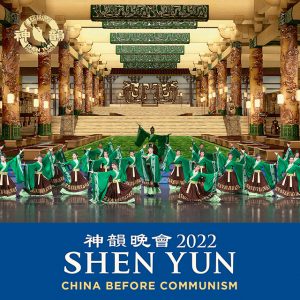 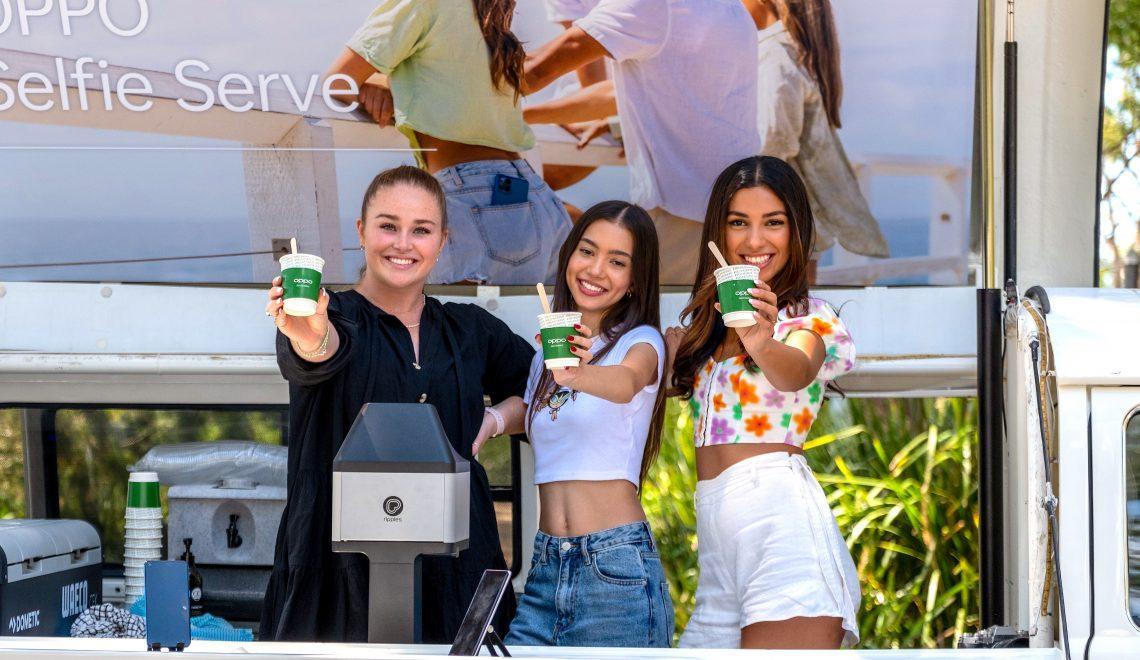 Uncategorized
OPPO’s #SelfieServe is Back – After selling out last weekend 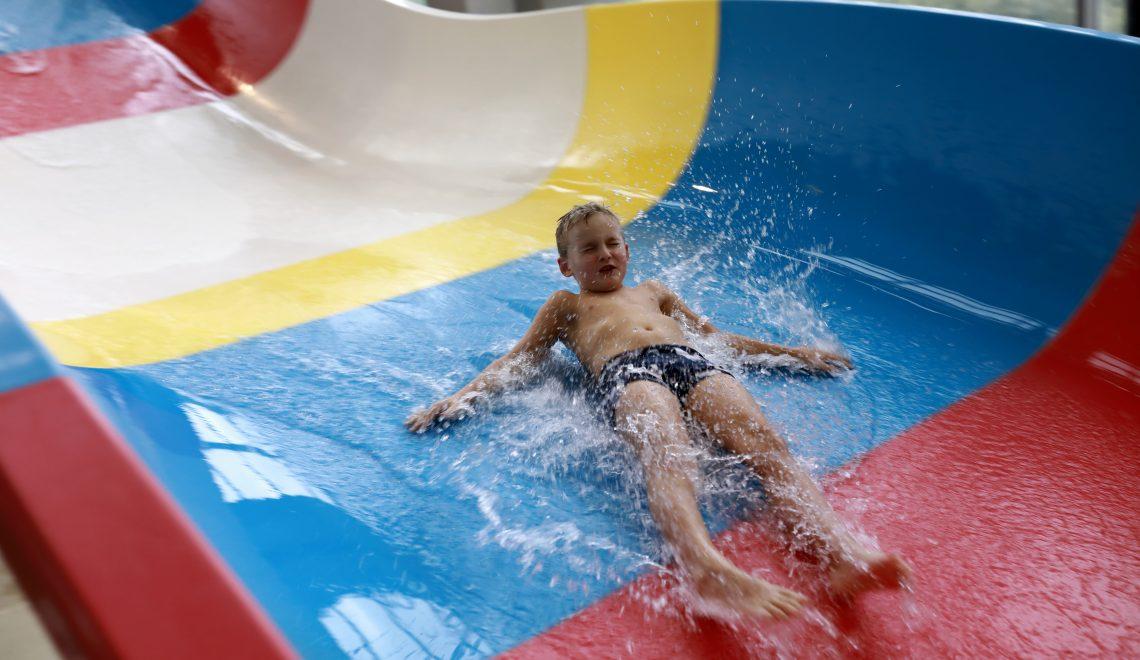 Kids, What to do
5 Eastern Suburbs Pools your kids will love 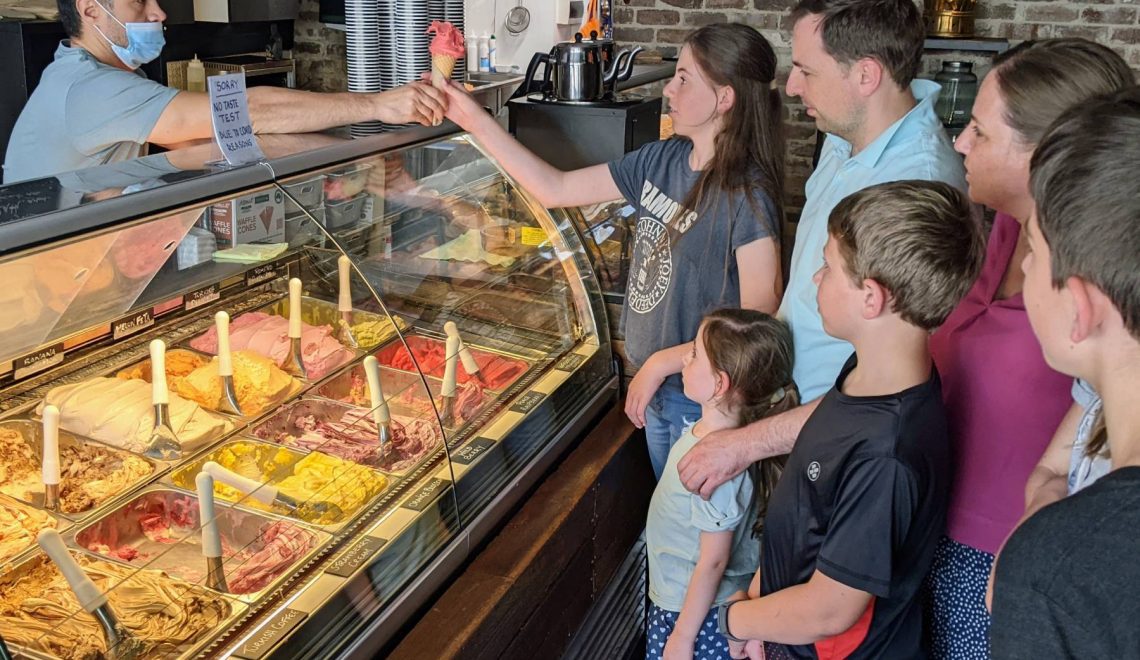